Jason’s work has been in demand at The Grand Hand since the gallery was founded in 2004. At that time, he had just completed two years of work and study with potter Robert Briscoe in Harris, MN. “This was not a traditional apprenticeship,” states Jason. “I didn’t work on any of Bob’s pots and he did not pay me in money. I had a space in the studio to work and in return I helped Bob with studio tasks. The benefits far outweighed the responsibilities.” While the artist’s forms retain the plasticity natural to clay, he describes them as solid, monolithic and substantial. Although his work is often bold and sculptural, it is fully functional at the table and is microwave and dishwasher safe. Jason is a graduate of Bemidji State University and maintains a studio in St. Paul. He regularly participates in art festivals across the country, including the Sun Valley Center Arts and Crafts Festival in Idaho and the annual Minnesota Potters of the Upper St. Croix Valley Tour. His work is represented in the collections of the Weisman Art Museum and Anoka Ramsey Community College and in the Margaret Harlow Collection at Bemidji State. The potter and his work are featured in the recent film Minnesota Potters: Sharing the Fire and the upcoming “Crossroads” episode of the Craft in America series on PBS. 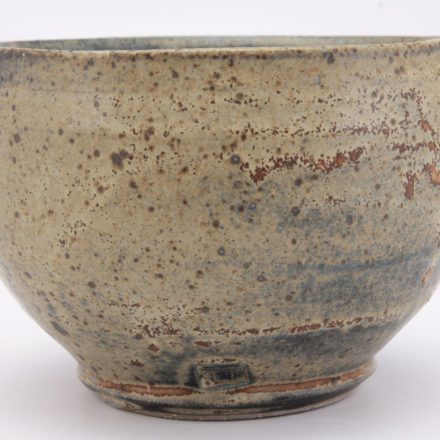 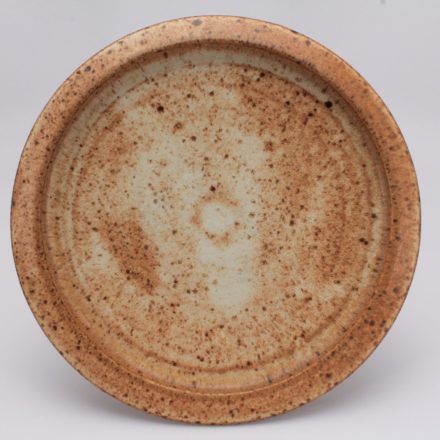 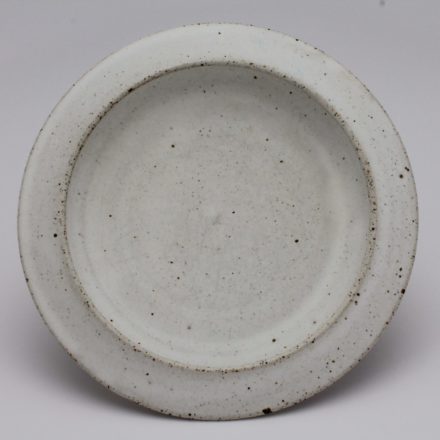